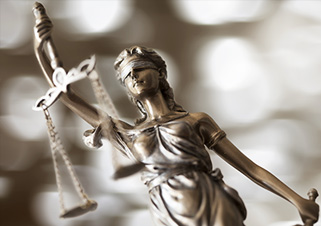 Marshal A. Garmo, PC provides unrivaled legal services when you need it the most.

“Innocent until proven guilty” is a central principle of our justice system, yet it’s far easier said than done. Without the support of a dedicated criminal defense lawyer, it can be difficult to ensure a fair trial and sentencing. Marshal A. Garmo, PC provides criminal defense services for a wide range of felonies and misdemeanor charges, striving for fair outcomes no matter the nature of the case against you.

Attorney for DUI and Traffic Violations 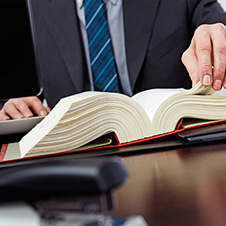 DUI charges and other traffic violations are among the most common offenses, but just because they are common does not mean they are easy to deal with. Marshal A. Garmo, PC, an experienced defense lawyer, knows driving and DUI law backward and forward and can protect you from both serious charges and unfair punishments.

Marshal will fight to minimize or eliminate jail sentences, ensure timely driving license restoration, and otherwise protect you from unfair punishments. He also protects your reputation during the case, making sure that the court of public opinion does not compound your punishment in the court of law.

In addition to DUI defense and traffic tickets, Marshal A. Garmo, PC provides legal services for all other criminal cases. If you have been charged with assault, domestic violence, larceny, or any other serious crime you can count on him to:

Need Legal Help Now?
We are committed to providing a response within one hour (during normal business hours).
A Tradition of Excellence: Aggressive & Compassionate Representation for All of Our Clients 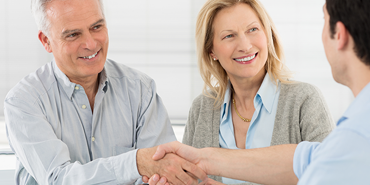 Pleased to share my experience with attorney Mr. Marshal Garmo. Marshal is extremely professional and knowledgeable. When dealing with legal issues it is very important to have an attorney you can trust and one that keeps you engaged with information and status. From our first meeting, I knew I was in good care. I would definitely recommend Marshal to others, in fact, I have! Thank you!
M.L. W.* | Read More Testimonials

Need Answers Now?
It's important to understand the law before you take action. From legal advice with claims up to $5,500 to educational posts about what to do when you get arrested, our help center can be just what you need in your fight for justice.
Learn More